Alice Gear Aegis is a mobile shooting game released by Pyramid x Colopl – the game will come for free on Android and iOS platforms.

The plot of the game

The plot of the game takes place in the future, in a fantasy world. The player will play a Commander tasked with managing and developing the city’s armed forces, known as the Tokyo Shard. The only important and unique mission of the girls in your team is to find and protect those who are wandering in the vast universe, against a mysterious enemy called Weiß.

You will control the heroine fighting in space, use the virtual navigation keys to move characters away from enemies and use the gun to destroy them. Each character in the game has different skills so you can use it in battle, unlock and equip up to 3 skills for each character, each weapon has its own strengths – weaknesses and ability to upgrade to be stronger. In addition to the storyline mode, Alice Gear Aegis provides additional play modes including PvP, PvE, along with a variety of challenging everyday tasks.

The heroine in the game is called the “Actress”, they are responsible for the protection of humanity. The girls are armed with armor sets with machine guns, all of them belong to the management of Narukozaka Manufacturing subsidiaries. Each girl will have different skills and weapons, currently, Alice Gear Aegis offers 6 characters that allow players to unlock, there are: 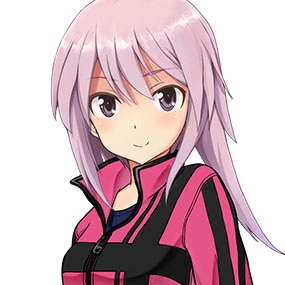 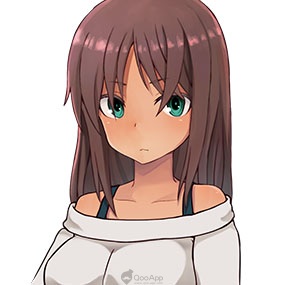 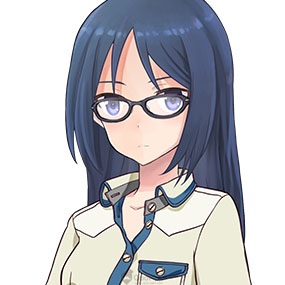 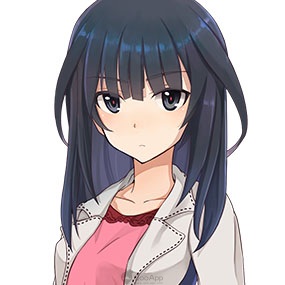 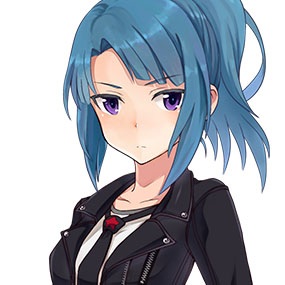 Alice Gear Aegis’s graphic is built in 3D, girls are designed in the familiar anime style, with their own characteristics of the face, hair color, and clothes. The in-game weapons are engineered with different combat abilities, the colors in the game is quite bright, the game is suitable for those who love the fast-paced gameplay and the beautiful lighting effects.

Currently, the game has officially allowed pre-registration, you can visit the publisher’s homepage to sign up and receive the big in-game gifts when the game is officially released.

Got Something To Say: Cancel reply

Egg Finder – Welcome to the world of eggs! The most fun egg game!

Save The Girl – Can you help her escape?

Lucky Looter – Grab all the loot! Avoid the Police!